I’m Travis Hempstead, creator and owner of 11:11 Event Co. I’ve been in the wedding industry for 11+ years. I got my start in the industry as a DJ and have had the amazing opportunity to be a part of 400+ weddings and events over the years!

I’ve played many roles throughout my time in the industry, mostly as a DJ, but also have over 4 years of experience in the decor industry, 2 years of experience as a Wedding “Day Of” Coordinator and Venue Manager, and even had a hand in creating some wedding cakes throughout those years! (Creating wedding cakes is WAY more stressful than eating them! I’ll stick to eating them from now on!) With all these roles combined, I’ve been a part of 1000+ events over the last 11 years!! I know, it’s just as crazy for me to even write that…insane to even think about!

My wife Erika and I have 3 girls, Macee, Harper, and Brielle. Our girls are involved in both competition dance and gymnastics doing what they LOVE! As you can imagine, our calendars are full of reminders for their schedules!

That’s a question I get often. As many people can relate, it’s something they see from time to time and it may be something fun they point out to each other. To others, it’s an angel number, a sign that someone is with you in spirit at that time. For others, like myself, it may have a more significant meaning.

In 2017 Erika was diagnosed with Stage 3 cancer. After extensive radiation and chemo treatments she went into remission. In November 2019 the cancer had come back as Stage 4 metastatic. The news and options at that time were scary. This is where 11:11 started to play a much larger role than just something fun we pointed out to each other. In a time of such uncertainty and fear, it became a guiding sign. We would see it more and more as we searched for answers and options. It acted as an affirmation now, one full of hope and positivity that what we were doing was the right path for us. That landed us in AZ at an Integrative Oncology center called Envita. 4 months later she was back into remission!

When creating the business, naturally, I had to go with 11:11 Event Co. It felt right and it meant something. Not only did that lead us to a positive outcome, it also played a role in so many other aspects of our life, and continues to do so today. In October 2021 Erika’s cancer returned, again as Stage 4 with mets to the spine, lungs, and lymph nodes in her neck. In December we went back to Envita for further treatments and she returned home 6 months later in June 2022 with just a tiny spot we were watching in her lung. At the end of July a trip to the ER for chest pain revealed a large lesion in her upper right lung, lesions with compression fractures to her spine at T6 and T10, and some activity showing on her brain. She is still fighting like the warrior she is to kick cancer’s butt and find more answers! With the support of followers of Erika’s Journey and this business, we can keep going in the direction we are for cancer research and treatments. It’s the sole support system for our family and a major support system for Erika’s journey. SO, from my family, THANK YOU for helping to support us and so many others along this journey with us. Sincerely, we appreciate you. 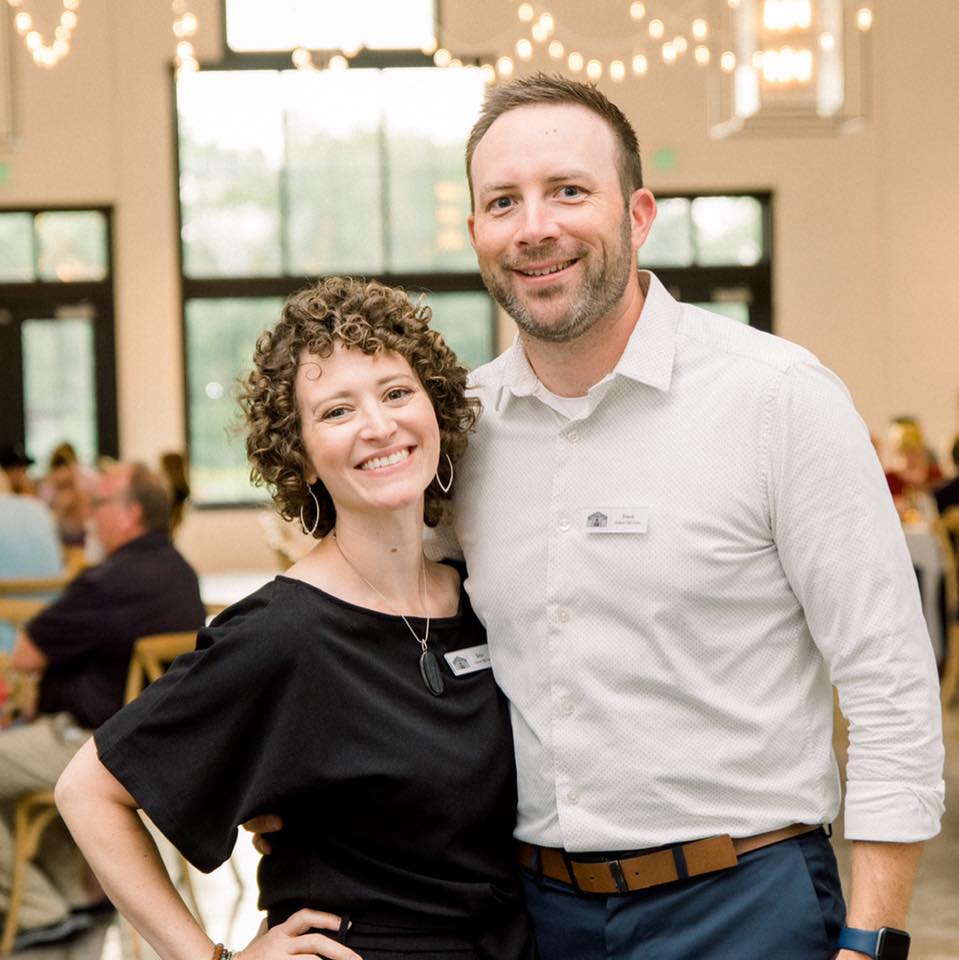